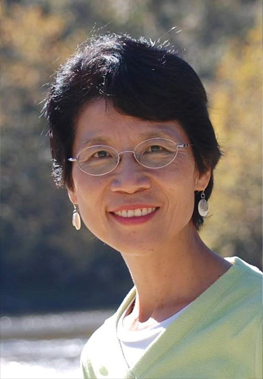 Christine Wu Wade consults with Prince College Counseling and assists with translations and communications between Chinese families and the counseling team.

Christine comes from a family rich in values and traditions. Her paternal grandparents migrated from Linchuan City, Jiangxi Province to Taiwan in 1949. Her maternal grandparents were from Hebei Province. Born and raised in Taiwan, Christine earned her B.A. from Tamkang University before coming to the United States to earn a M.S. from Indiana University and a M.A.T. from Bellarmine University.

Following in the footsteps of her mother, who was a school teacher for 35 years, Christine first served as a science teacher within the Jefferson County Public School system in Louisville before accepting Louisville Collegiate School’s offer to establish its Chinese language program in 2006.

Christine and her husband, a teacher with the Jefferson County Public School system whom she met as a graduate student at Indiana University, have a son who is currently studying advertising and marketing at the University of Kentucky.